Welcome to the Smolderforge Support Community! Go ahead and register a new account or login to a current one already made. Please post in the correct forums and be kind and respectful to others!

Report issues and ask questions here that need to be answered.
Locked
25 posts

Why am I banned ?
Top 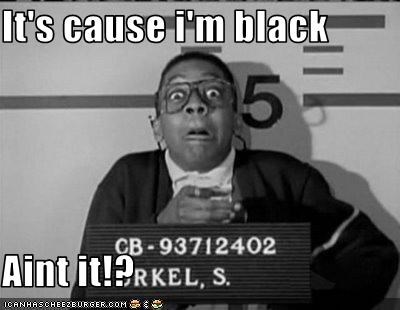 it's a joke... yday we talked to Grael - today ip bann

there's no fucking reason to bann us? wt??? are u kidding?
Top

Why the Fuck u close the otherThread? We didn't wt...
We killed Ragge + good war in 2mins, Wt?
Sometime there are fast games as Hpw...


Grael told me i'm not included in the wt, so why I'm banned?
Banned for being most hated by mr Zizix/Kevv who (for sure) reported us cause they can't even handle us and lost like every game?

Really... Give some Proves/Fact's not only Judge by Ss from other players who have no clue
Top

We have chat and arena logs. Feel free to message Henhouse if you want to appeal the ban.
Game Master - In-Game Support
Top

Yeah , when someone say a HpW beating RD is unbelieveable and means we are wintrading, im sure we are suppossed to lose vs 2x rogue teams too or warrior/rogue ofc aswell ^^
Top

Users browsing this forum: No registered users and 4 guests