Introducing a fun new way to take your duels to the next level! Earn rating, gear, legendary weapon models, and maybe even secure a Gladiator title and Tallstrider mount if you are a finalist for the season!

Our Spectator NPC supported too, so you can watch others play!

Live now, so come try it out! 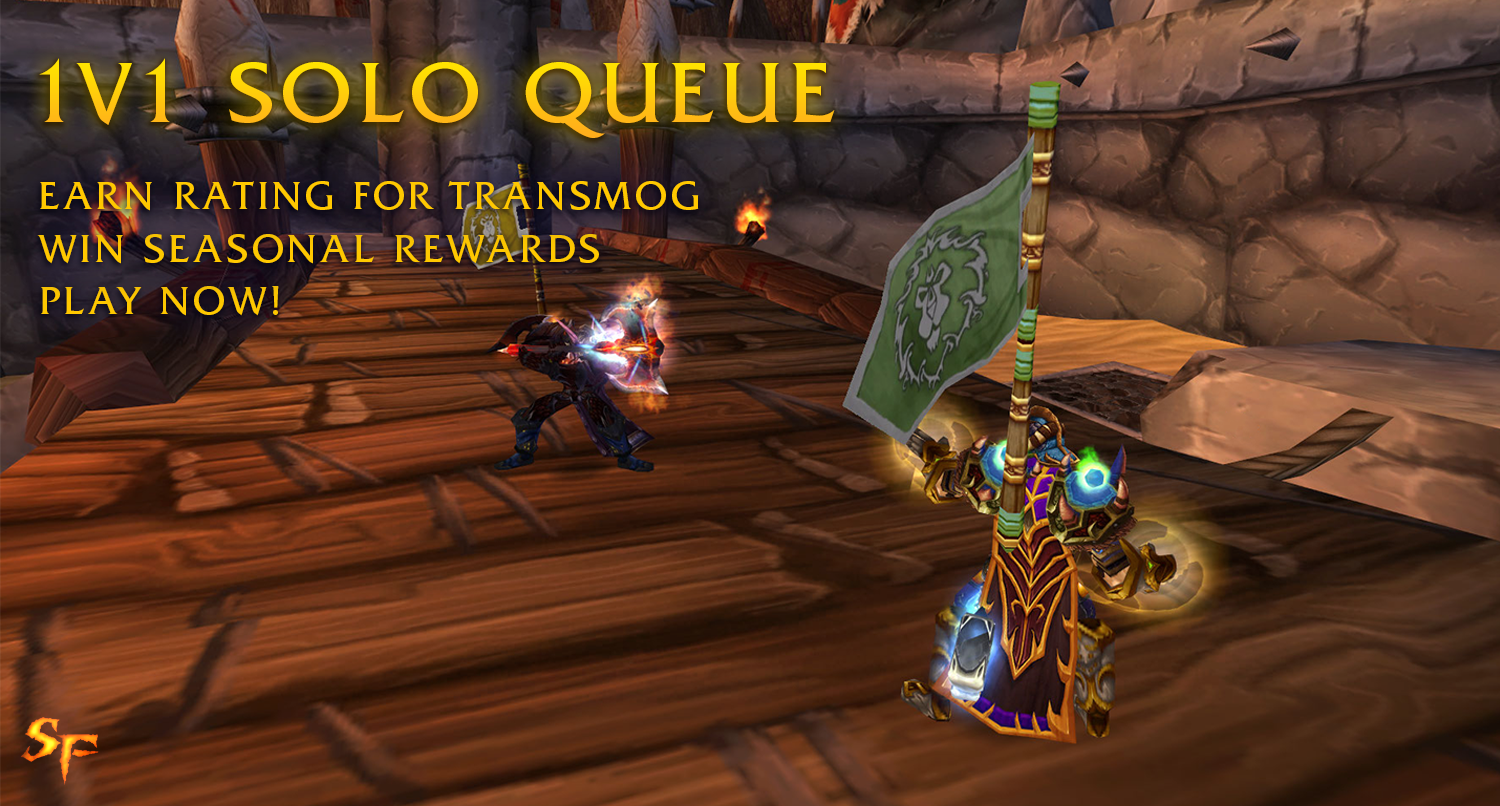 In addition to the unique "city protector" title awarded to the top BG player of each month, the victors will now also receive a AQ battle tank color-coordinated to their faction. This mouth will be useable outside of AQ, of course, and will last the duration that they hold the title. 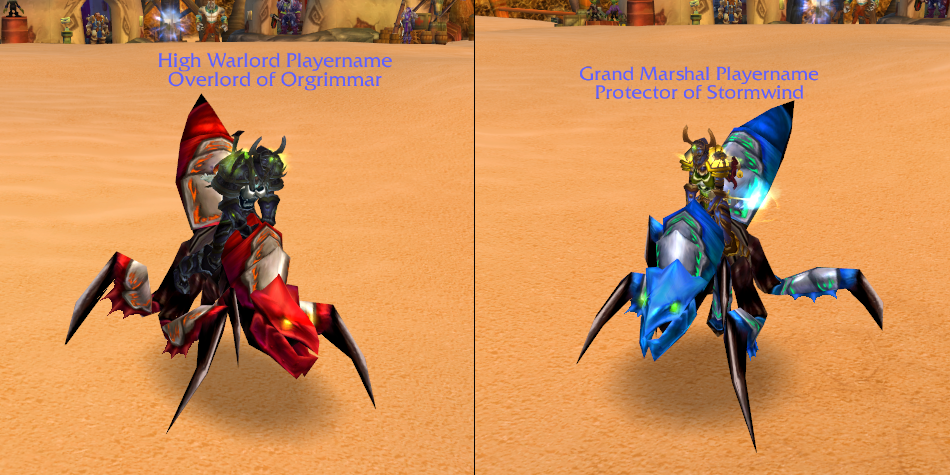 Due to feedback regarding the new core we moved to in June, we have made the decision to migrate back to the old Smolderforge core. Characters have now been migrated successfully and we're now running back on our old core!

Hunter and Warlock pets had to be reset, however. If you had a pet prior to the migration in June, they will be restored to that point.

Hallow's End has finally begun on Smolderforge! I was busy moving in October and missed scheduling the event. Due to that, the event is now live for 2 weeks!

The mall has been filled with decorations and teleports to the Headless Horseman are available! Will you be lucky enough to secure his mount this year? 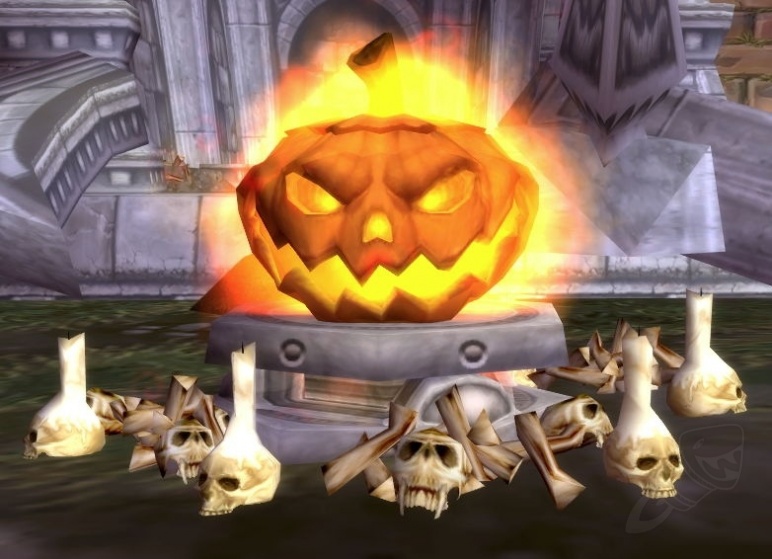 Come join the festivities until the 21 of November!

Season 53 has come to a close. Unfortunately, no teams were able to qualify for placement according to the qualification criteria.

Due to the less activity of late, we've decided to not reset teams entering the new season. As such, season 54 will begin immediately.