Yes, that's right, the ability to queue by yourself for 3v3 rated and skirmish arena is here! You queue as a healer or DPS and are matched with 2 other random teammates (2 dps and 1 healer per team) to face again other solo queue players. You earn arena points and arena rating to buy items from this queue, so come try it out! It's fully integrated into our spectate system so come watch the community battling it out!

Info about the system: You can also see an image of the updated arena battlemaster window here.

It is that time of year again, the snow is falling, the fire is roasting, and Greatfather Winter is hard at work! Come login and see the decorated mall, put on some festive clothes, drink some Winter Ale and collect your daily present! What goods will you find this year -- a new mount? A new pet? Or maybe... something a bit more legendary. Come find out! 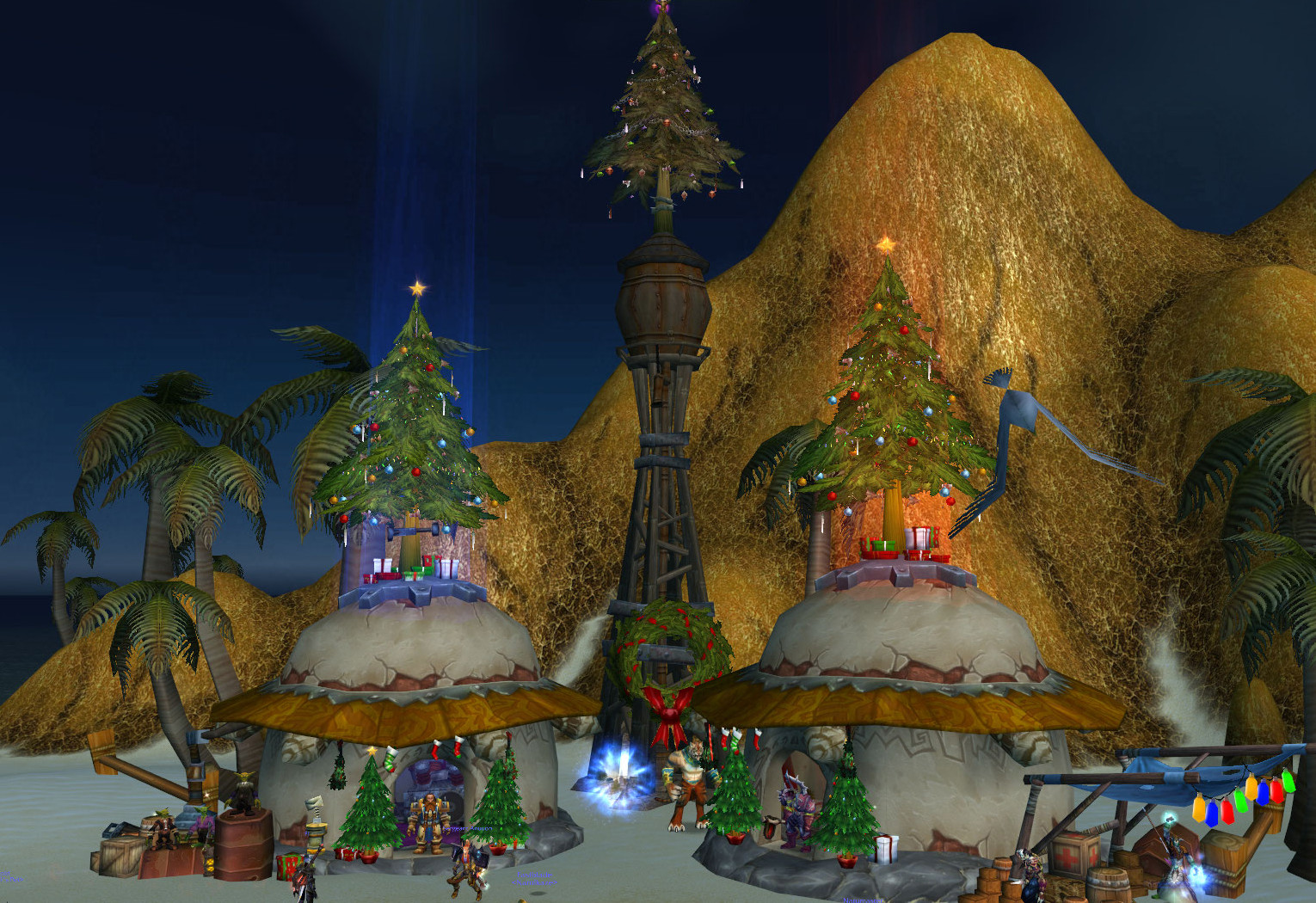 Season 22 has come to a close. Congratulations to the teams that have qualified as our top teams for season 22. Teams qualified and placed based on this criteria.

That's right, our legendary transmog has been fully released. Several weeks ago we released the arena vendor for these items. Now all 150 of these items are obtainable through non-arena play such as battlegrounds, heroics, and raids! Log-on and check it out! Our new vendor, Cassandra has just been released but we still have to design a system to redistribute our brand new items among non-arena players community as this vendor is currently for arena only. We would love to see some feedback from PvE and Battleground communities and your suggestions concerning the way the weapons should be implemented and obtained. Some important notes to keep in mind:

Read more, and join the discussion! 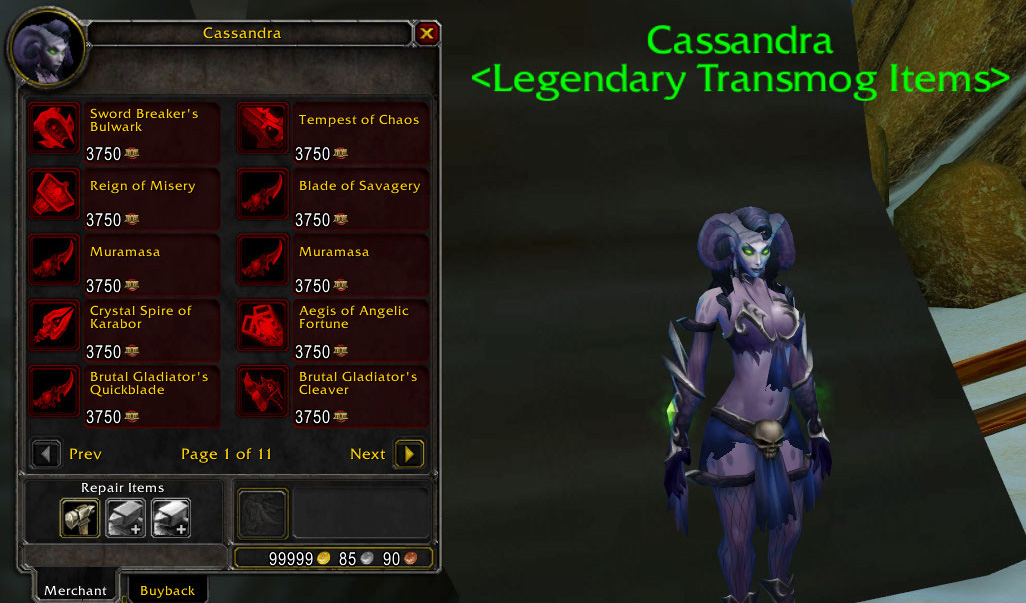 Season 21 has come to a close. Congratulations to the teams that have qualified as our top teams for season 21. Teams qualified and placed based on this criteria.

We have just announced some of our major changes to Smolderforge for this year. Some of these changes, namely the changes to end-game gear will drastically change the current state of Smolderforge. We highly encourage you to take a moment read about these changes on our forum post:

Season 20 has come to a close and with it has started season 21 with a bunch of new rules, criteria, rewards, etc. We highly suggest you review these new changes that have now taken effect.

The server move has been completed. We have now moved to our new server! What new server? Read the news post below this one for more details! Faster server, lower latency, it's here!

Exciting news: we're upgrading to a new server! Yes, that's right -- we're going to be moving to a better server here in the next few days. The transfer process will be very simple and will result in minimal downtime that will take place in the early morning hours (~ 04:30 server time).

Noteworthy things: Our GMs in Europe noticed a 15-20 ms improvement in their ping! This is likely due to the much better network provided by OVH using newer fiber optic technologies over our old host. Be prepared for an decrease in latency!

Additionally, from our testing using a character database from February to test on, our server booted in a record speed of 6 seconds. Normally a restart (this includes crashes) takes around 3-5 minutes to fully reboot. The speed of Solid State Drives is insane!

You may have noticed the presence of a new NPC in the mall! We now have a NPC that rotates between all of the heroic dungeons (except for Black Morass at this time) and offers great rewards upon completion. Honor, badges, and your choice between Sunmote, Heart of Darkness, Fel Armament, or Arcane Tome! You can do a new heroic every day! 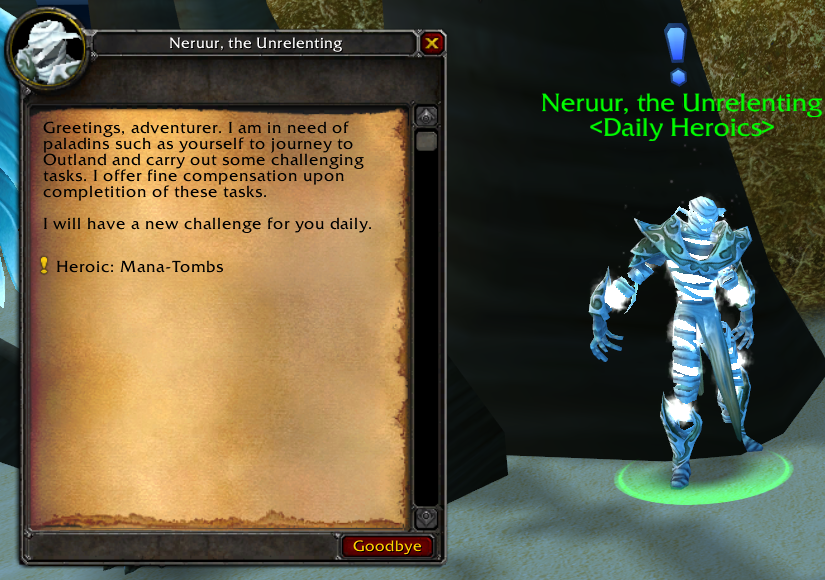 It's March 22nd! 6 years ago in 2008 we opened Smolderforge to the public as a small, relatively unknown server and slowly over time we grew from there. It's been an amazing experience throughout all the years and unbelievably humbling to know we've been around for this long in the server community.

Thanks to everyone who has been a part of our history, and helped make Smolderforge what it is. We could never have done it without you!

Congrats to those who have placed in Season 19! The finalists in 2v2 are listed below. Season 20 will begin tomorrow!

Due to the re-qualification of a top team after being removed from the season earlier this week under investigations of possible wintrading, we've decided to extend the season by a week and allow the top contenders to play a little longer to earn their rightful places with all participates being able to play for the final days. We apologize for this abrupt decision, but we feel it is the right thing to do rather than restore a team in a rank 2 spot and essentially demote the other top teams within the last day of the season.